This 50 acre parcel of land was saved from development by the Westerly Land Trust in 1998. The trust manages the land to remove exotic vegetation and to restore native grassland. In the fall and winter, several species of sparrows feed on the native vegetation. It is also a popular flyover spot for migrating raptors. In its short time as a birding destination, it has produced some nice rarities. 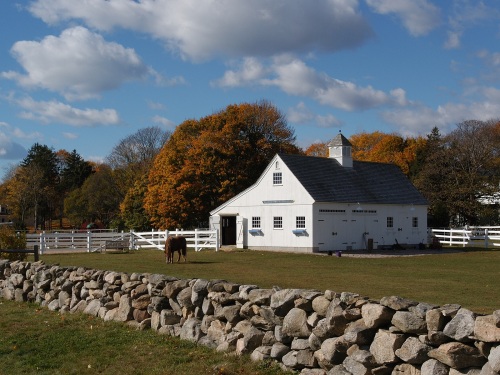 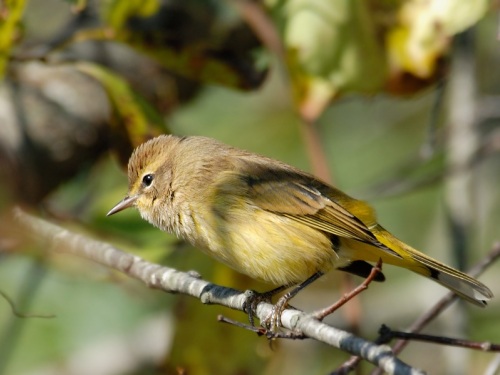 Grassland Way is a paved loop around the preserve. There are also a few mowed paths through the fields. The location of the paths and the types of vegetaion planted varies from year to year. 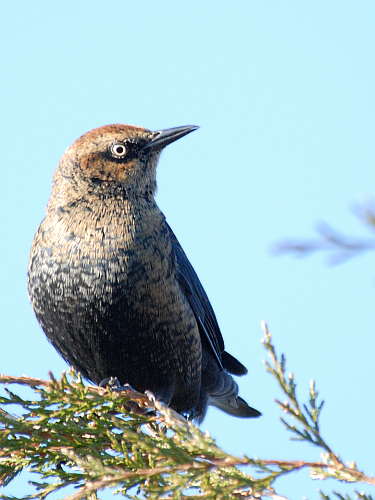 It is often challenging to identify the sparrows as they pop up and then disappear into the grasses. Sparrows that can be found here include, American Tree Sparrow, Chipping Sparrow, Field Sparrow, Vesper Sparrow, Savannah Sparrow, Song Sparrow, Lincoln's Sparrow, Swamp Sparrow, White-throated Sparrow and White-crowned Sparrow. Palm Warblers and Yellow-rumped Warblers can be plentiful and Bobolink, Indigo Bunting and Eastern Meadowlark also show up in the fall. During migration, Rusty Blackbirds can occasionally be found.

A variety of raptors hunt over the fields, especially during migration. Norther Harriers are regular and Red-tailed Hawks, Red-shouldered Hawks, Cooper's Hawks, Sharp-shinned Hawks, American Kestrels, Merlin and Peregrine Falcons are all possible. 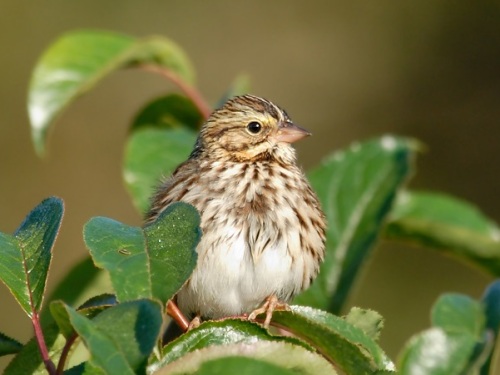 In the spring, some migrating warblers pass through. American Woodcock can also be found here at that time.