The Great Swamp Management Area contains several miles of trails that wind through fields and mixed forests and around an impoundment. The area is a good place to find passerines during spring migration.

The entrance to the Great Swamp Management Area is off of route 138 just west of the intersection with route 110 (Ministerial Rd). Follow the road to the end where there is plenty of parking available. 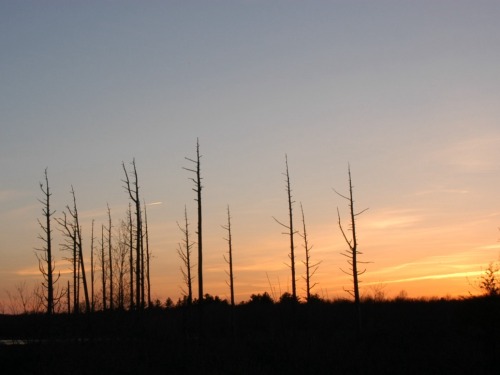 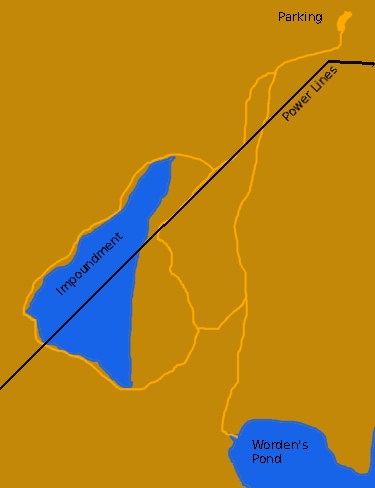 The trail that circles the impoundment travels through different habitats that attract a variety of birds. It is about a five mile round trip hike from the parking area.

The best birding is during spring migration. From October through February, the area is very popular with hunters. During the summer, deer flies can be intolerable. 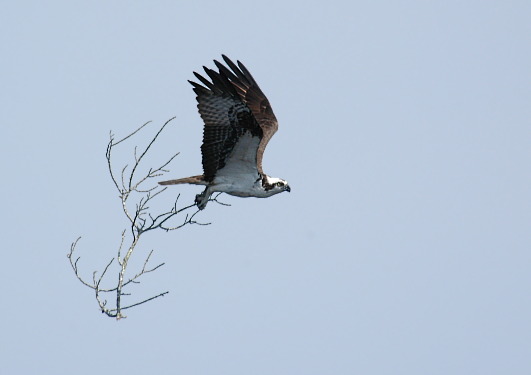 Great Blue Herons and Great and Snowy Egrets feed in the impoundment. Wood Ducks nest in the impoundment, and Green-winged Teal and Ring-necked Ducks can be plentiful in migration. Ospreys nest on the utility poles in the impoundment and Northern Harriers and American Kestrels hunt over the fields, especially during migration. When the water is low, Solitary and Least Sandpipers feed on the exposed mud and Wilson's Snipe feed in the vegetation. In some years a Great-horned Owl will commandeer an Osprey nest in the late winter and early spring. Eastern Kingbirds, Tree Swallows and Barn Swallows often feed over the water. Eastern Blue-birds fight the Tree Swallows for nest boxes in the fields. Veery, Hermit and Wood Thrushes inhabit the woods. 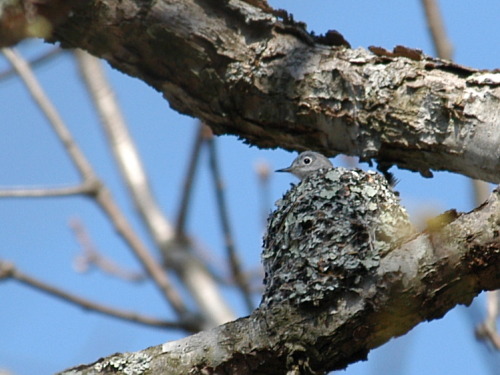 The edge habitat along the power lines attracts Blue-winged Warblers, Northern Parula, Chestnut-sided and Prairie Warblers. Black-and-white Warblers, American Redstart, Pine and Hooded Warblers are more likely in the forested areas and Northern Waterthrush and Common Yellowthroats prefer the swampy areas. Yellow Warblers and Blue-gray Gnatcathcers nest in the area and Palm Warblers can be found during migration.

Eastern Towhee are prevalent. In the evenings, in the late winter and early spring, American Woodcock perform their mating displays over the fields. After dark, Whip-poor-will sing from the deep forests.

During the winter the likely birds are Black-capped Chickadees, Tufted Titmice, Downy and possibly Hairy Woodpeckers.