Trustom Pond National Wildlife Refuge provides access to mixed forests, fields and an undeveloped coastal pond. In the spring and fall, the refuge is a good place to look for migrating birds and in the fall and winter, Trustom Pond can contain large numbers of waterfowl. 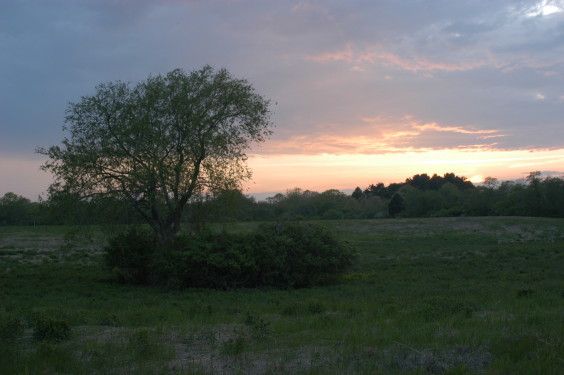 US Fish and Wildlife Service 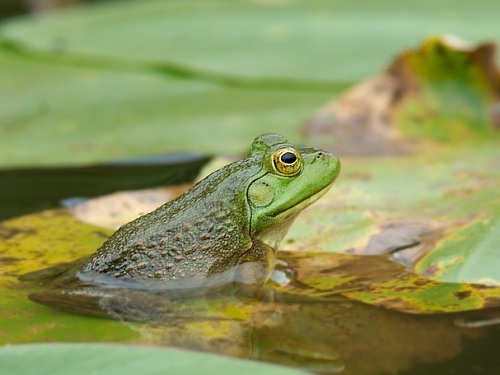 The trail from the parking area leads to the restored field of native grasses. From here the trail forks. The left branch goes past farm pond and out to Otter Point and the right branch goes out to Osprey Point. Both Otter and Osprey Points provide good views of Trustom Pond. The Red Maple Swamp Trail connects the two points. The western end of this trail is usually the best place on the refuge to find migrating wood warblers. 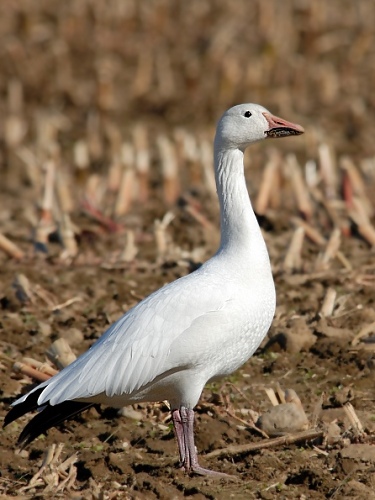 Herons and egrets that may be seen feeding along the edge of the pond include: American Bittern, Great-blue Heron, Great Egret and Snowy Egret.

In the early evening, Common Nighthawks may be seen flying high above the fields. In the late winter and early spring, American Woodcock perform their mating display over the fields. 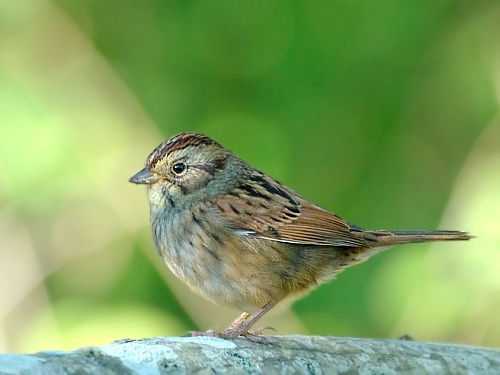 White-eyed Vireos, Red-eyed Vireos and Yellow Warblers can usually be found in the wooded areas along with the more secretive Veery, Hermit and Wood Thrushes. Both Black-billed and Yellow-billed Cuckoos are also possible.

Otter Point is a good place to listen for Willow Flycatcher and Eastern Kingbird along with a possible Marsh Wren or even a Least Bittern or a Common Moorhen.

After dark, Whip-poor-wills and Great-horned Owls can sometimes be heard calling from the woods.

Northern Harriers can usually be seen feeding over the fields. Sometimes they are joined by Red-tailed Hawks and in some years, Rough-legged Hawks and Short-eared Owls can also be found there.